We have an epic lineup showcasing some of the best stars of the UK comedy crop who will have you rolling in the aisles.

and the incredible … Mo Gilligan

All this held together by everyone’s favourite host, Inel Tomlinson as he guides you through this special show of comedy, games, competitions and top tunes!

And to top it all off – new for 2017 – is our Kinetic Afterparty hosted by DJ Dymond with a selection of various DJs playing the best beats to get you shaking your rumps till late – all included in your ticket price! Aren’t we good to you!

You would have to crazy not to join us for Inel’s Birthday Show.

KineticComedyhttp://www.kineticcomedy.com
Kinetic Comedy is a monthly London comedy night that takes pride in showcasing the very best up-and-coming standup comedians on the circuit. Consistently providing a blockbuster lineup comprised of diverse races, cultures and genders. Kinetic Comedy is a night not to be missed !!
Previous Post
7th Anniversary Show
Next Post
Kinetic Comedy at Latitude Festival 2018 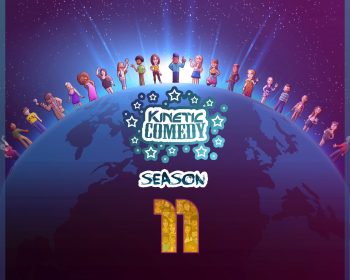 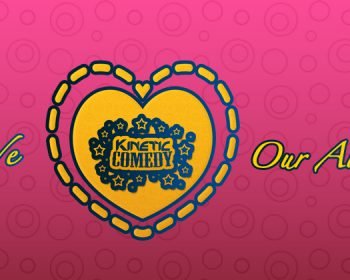 We LOVE our audience